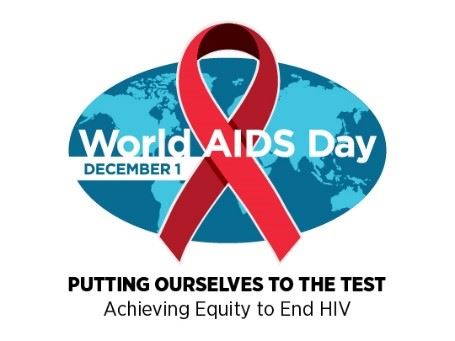 Around the world, about 35 million people are living with HIV. In the United States, about 50,000 people get infected with HIV every year.

It’s important that everyone ages 15 to 65 gets tested for HIV at least once. Some people may need to get tested more often. In the United States, about one in five people who have HIV don’t know it.

Testing can be done by your primary care provider or at any of our local Federally Qualified Health Centers:

Learn more about HIV/AIDS and how to prevent this disease at the following websites: